In following RFC’s mission to strengthen peoples’ connection to rivers and waterways, we are often incredibly inspired by the work of other organizations that further river conservation and community engagement. The Klamath River #WaterWrites Mural Project is one such source of inspiration.

Born from a collaboration between the Klamath Justice Coalition and Bay Area’s Estria Foundation:

“The mural portrays the story of the removal the dams from the Klamath River. Dancers are painted bringing balance back to the river with their world renewal ceremony. To their left are images of past industry and the effects left on the land and water; mine tailings from hydraulic mining, toxic algae from industrial farming and hydroelectric dams, and the fish kill of 2002. To their right, is the vision of a future healthy river after the largest dam removal project in human history is complete; salmon are swimming strong, people are fishing and harvesting, and trade is strengthening the community. Coyote is represented in the center as a catalyst for change. The mural is completed by a frog foot pattern border, to symbolize healing.” ~Nancy Hernandez, Water Writes Mural Project Manager

Many artists and community members contributed to the completion of this project in the Amayav Farmers Market of Orleans, CA. The Klamath River Mural is one of ten planned projects around the globe as part of the Estria Foundation’s #WaterWrites mural series which highlights community access to safe drinking water, river restoration and waterways conservation. The series aims to link international communities in creatively raising consciousness about these issues.

Last year, Rivers for Change helped spotlight the Klamath as a part of their 12 Rivers Campaign. Traveling the river from source to sea while engaging communities in stewardship and conservation. We look forward to following the progress of Estria Foundation’s international #WaterWrites mural series as well as celebrating the Klamath River’s continual restoration. 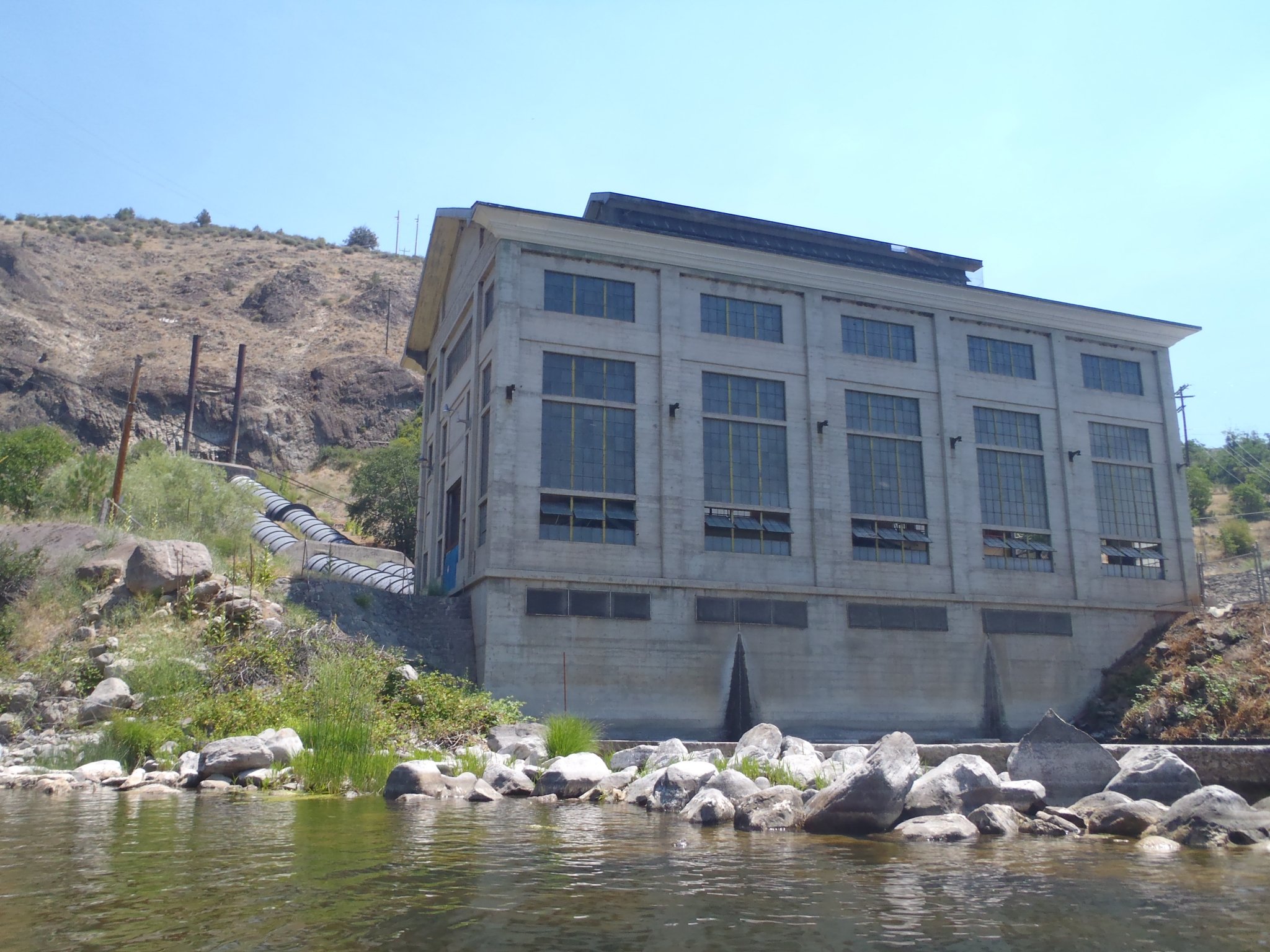