The idea for Rivers for Change first began in 2009 while kayaking 2,300 miles from source to sea down the length of the Mississippi river for the then non-profit What About Blue?. Three of us worked to raise awareness about the world water crisis and fundraise for building wells in Rwanda. Throughout the journey several realizations were made including: 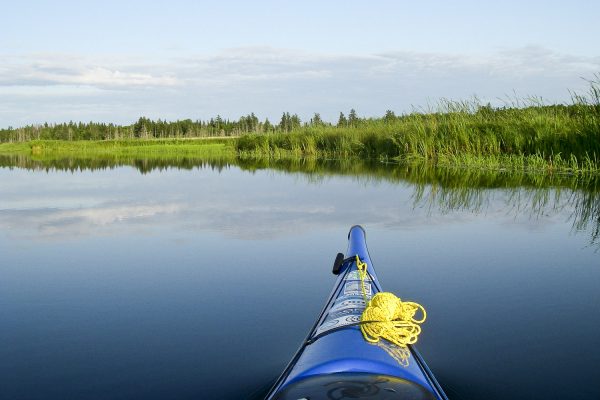 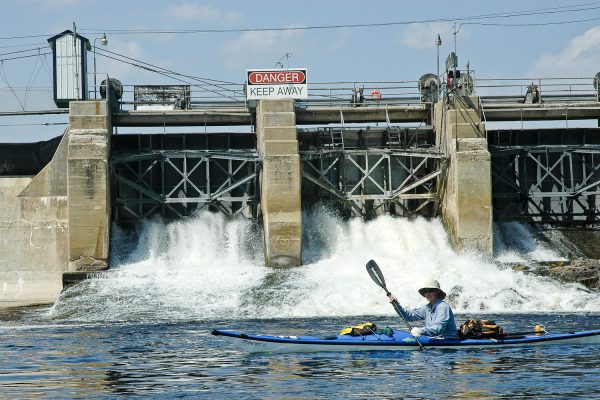 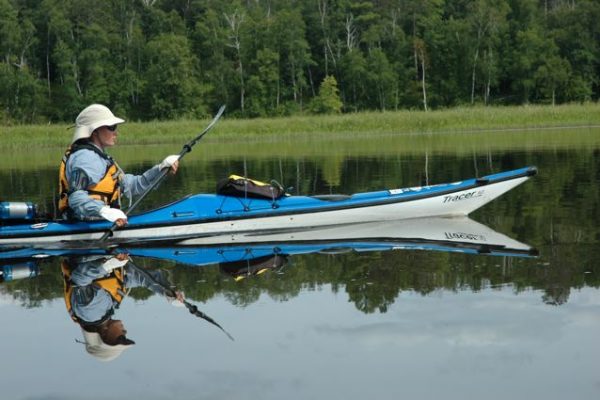 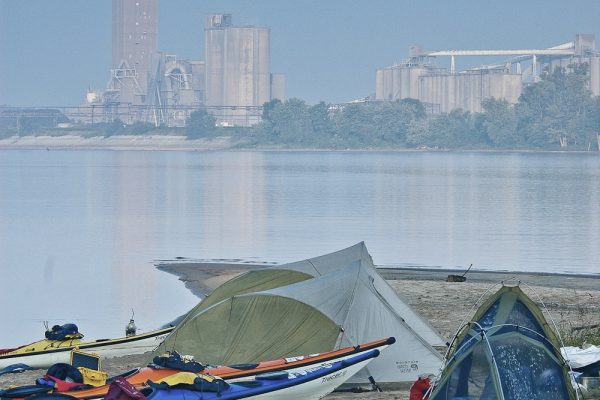 After the Mississippi, thoughts about how that 2009 trip could have been more impactful started taking shape. By early summer of 2011, an ambitious idea had captured Danielle’s imagination and wouldn’t let go.

Luckily in 2011, now obsessed with paddling rivers from source to sea, Danielle became a “through paddler” to fundraise for the Tuolumne River Trust. It was there that she met John who was lead guide for the Paddle to the Sea event.

One late afternoon while loading boats after a long day on the river Danielle began to slowly unleash her idea to John.

It was crazily ambitious but somehow John was inspired to say YES.  John and Danielle started working, planning, and networking. On April 17th, 2012 Rivers for Change received non-profit status, EIN# 37-1654861.

Since its beginning Rivers for Change has been privileged to have the dedication and passion of a dedicated board, volunteers, and supporters to guide and implement our programs and events.

Rivers for Change is a volunteer-run organization. We are always looking for new individuals and ways to help create opportunities to unite people to rivers through shared experiences, stories, and media.

We continue to evolve and embrace holistic solutions to challenges confronting river communities and their water. Using adventure as a catalyst for good.

Watching people connect to their rivers, fall in love with nature, and become environmental stewards has been our greatest joy.

Here’s to more connection in our lives to each other, to our rivers, and to the communities we are interlinked to around the world through something as small as a single drop of water. 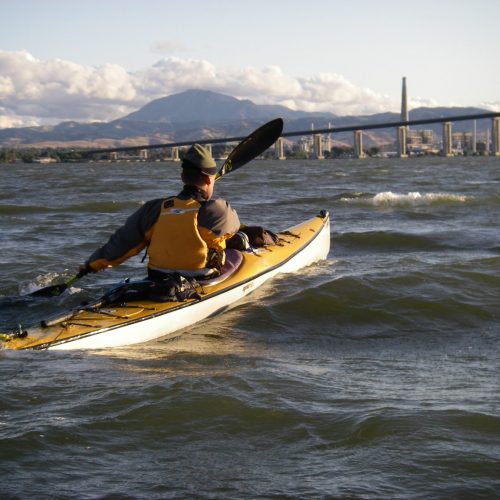 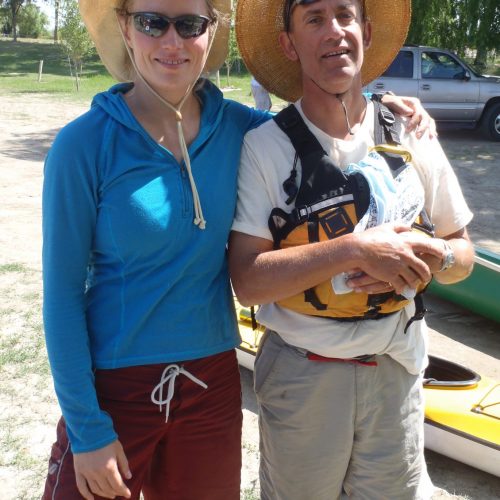 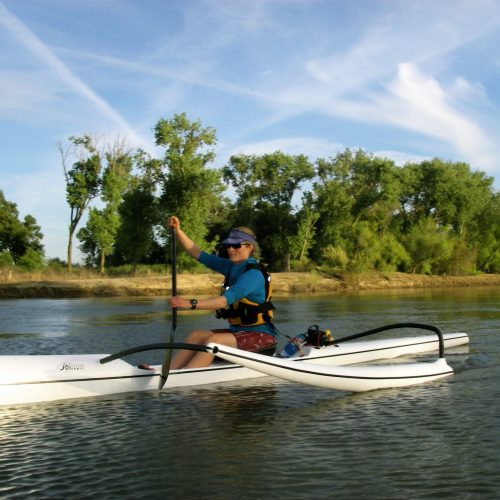 Founded in the Fall of 2011 as a 501c(3) not for profit by Danielle Katz and John Dye. In its first year (2012) we embarked on an ambitious campaign to marry adventure and conservation by journeying down 12 Critical California Rivers from Source to Sea. In our second year (2013) we created the first ultra-marathon paddle race on the West Coast-The California 100. We continue to host and collaborate on several water events, cleanups, a source to sea school, and source to sea adventures throughout the year to connect people to people, people to rivers, and rivers to rivers.

RFC engages local communities with their watersheds through activities such as paddle days, river cleanups, citizen science, and events with other local non-profits as well as source to sea adventures, and source to sea literacy training.

Supports projects and programs that integrate source to sea education and connecting people and communities to rivers.

Supporting organized and individual cleanups as a way to give back to the rivers and planet.

A series of short videos to encourage exploration, adventure, learning, and activism while showcasing river science.

2012­: 12 Rivers in 2012 Campaign: the RFC Team paddled over 1,600 miles from Source to Sea while collecting scientific data and connecting people to rivers through outreach events.

2013: ­Launched the California 100, ­California’s first ultramarathon paddling race. In the last four years, our racers have paddled 27,287 miles and spent 3,626 hours,15 minutes on the Sacramento River.

2015: Completed the 1st SUP source to sea expedition down the Androscoggin River: paddling 192 miles over 13 days and walking 13.25 miles during 15 portages around 24 dams.

2016­: Hosted a sold-out Wild and Scenic Film Festival on Tour in Sausalito, CA.

2017: Launched our Source to Sea School with our Source to (Inland) Sea on the Truckee River with a student ambassador team of 10. Also reached over 800 kids with in-school presentations.

2018: Second year of our Source to Sea School on the Truckee river reaching over 1,230 students through presentations, on-shore events, and our team of student ambassadors.

History of events and programs:

Ongoing: Connecting Source to Sea: At the heart of RFC is a desire to increase source to sea literacy. Through our expeditions and events we engage with communities and non-profits along the river to enhance people’s understanding of whole river systems.

Past Annual events include:

Source to Sea School: Training the next generation of environmental stewards through immersive education from source to sea. Truckee River: 2017, 2018. Lamprey River: 2019

California 100: a hundred-mile ultra-marathon paddle race down the Sacramento River: 2013-2016

Gorge Downwind Champs: A week-long event in the Columbia River Gorge near Hood River, OR. Full of clinics, the North American Surfski/OC1 Downwind Championship. RFC was a co-organizer and beneficiary: 2015-2018.

You can view a more detailed listing of All Past events here.

And you can view more in-depth descriptions, links to blogs, and photos of Popular Past Events here.

You can view past Press here.

You can view upcoming events here.

And most importantly you can Get Involved with our story moving forward!